How Powerful are Power Poses? —

Not very, as it turns out.

Ever since a widely read study was published in Psychological Science in 2010 — which showed that taking a moment alone before an important meeting to assume one of two power poses can boost your self-confidence, and even change your hormone levels — power poses have become a self-help sensation. The poses are simple and are common among powerful people: sitting back in a chair with your feet on a desk and your fingers laced behind your neck, or standing and leaning in toward a desk supporting your weight with your fingertips. A TED talk delivered by Amy Cuddy, an associate professor at Harvard Business School and a co-author of the study, has been viewed an astounding 43 million times. And no wonder. As the paper's introduction promises: "...a person can, by assuming two simple 1-min. poses, embody power and instantly become more powerful..."
Or not, according to 11 recently released studies. 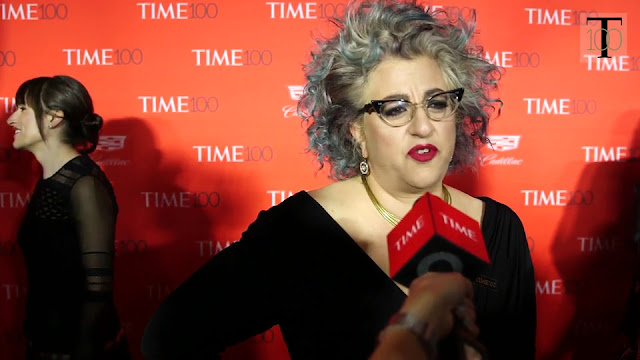 Power poses no longer have scientific backing, researchers say there are other ways to improve your performance and people's perception of you in meetings:

Carney argues that nonverbal displays in the presence of other people — not simply by yourself before a meeting — can make a real difference.

"Just as a smile still signals to others that a person feels good or is happy, certain nonverbal displays signal confidence and the possibility that one is higher within a given hierarchy," she says. The displays include an expansive or open posture, speaking more, looking at the other person while speaking, and initiating touch. Moderation is key here since it's easy to cross the nonverbal line from confident to creepy. But done right, signaling your sense of authority helps people treat you accordingly and that can be a confidence booster all by itself.

Competence drives Confidence
Feeling powerful and confident can help you persist. But it works only when that sense comes from something real. If you're lacking competence, here's one thing you can do to develop it. —
Read Full Article by Jeffrey Kluger / TIME

The Brief, receive the top stories you need to know right now:

Posted by Poboycorp.com at 6:54 AM No comments: