Hard landings are rare for a savvy real estate mogul— 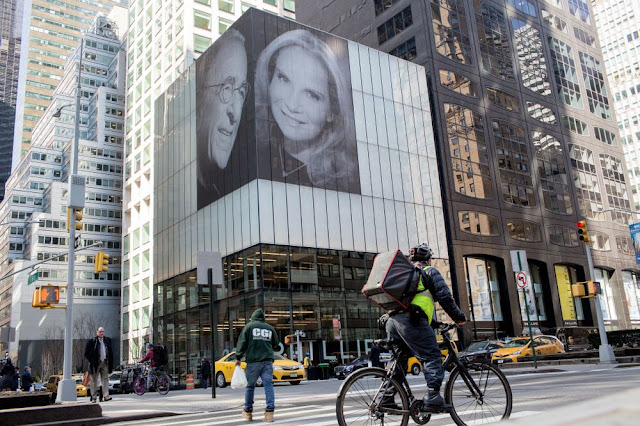 Over more than a half-century of investing in New York real estate, Harry Macklowe built a reputation as a dealmaker willing to take big risks. With help, he spun real estate profits into an art collection with hundreds of pieces, including Andy Warhol’s Nine Marilyns and sculptures by Alberto Giacometti.

In the 1980s, Macklowe gained notoriety after his company demolished single-room occupancy buildings near Times Square in the middle of the night; he built a hotel on the site, named it after himself, then ended up surrendering the property to the lender a few years later. The lifestyle of this investor hasn't been problems free. The ups and downs of Harry Macklowe; “He keeps trying to swing for the fences, and you’ve got to admire that.”— Full article.
Attribution: Patrick Clark and Benjamin Stupples via Bloomberg Businessweek

Harry Macklowe Rebuilt his Business
Real estate is a cyclical business. These are the trappings that might not have been available if Macklowe had made his fortune in another industry. Get the full Story.
Posted by Poboycorp.com at 7:38 AM No comments: